Welcome back, reader! Today’s post is something a little different. I don’t we don’t usually talk about things like mosquito repellent on wacie.com, but since I have the opportunity to do so, I will. I live in Florida, where the mosquito is the Zika-virus-carrying state bird, so there’s no better place to test it than in my back yard.

This is a press sample; I was sent this sample product by Smart Stuff on behalf of Brandbacker. My opinions of this product are not influenced by free stuff. 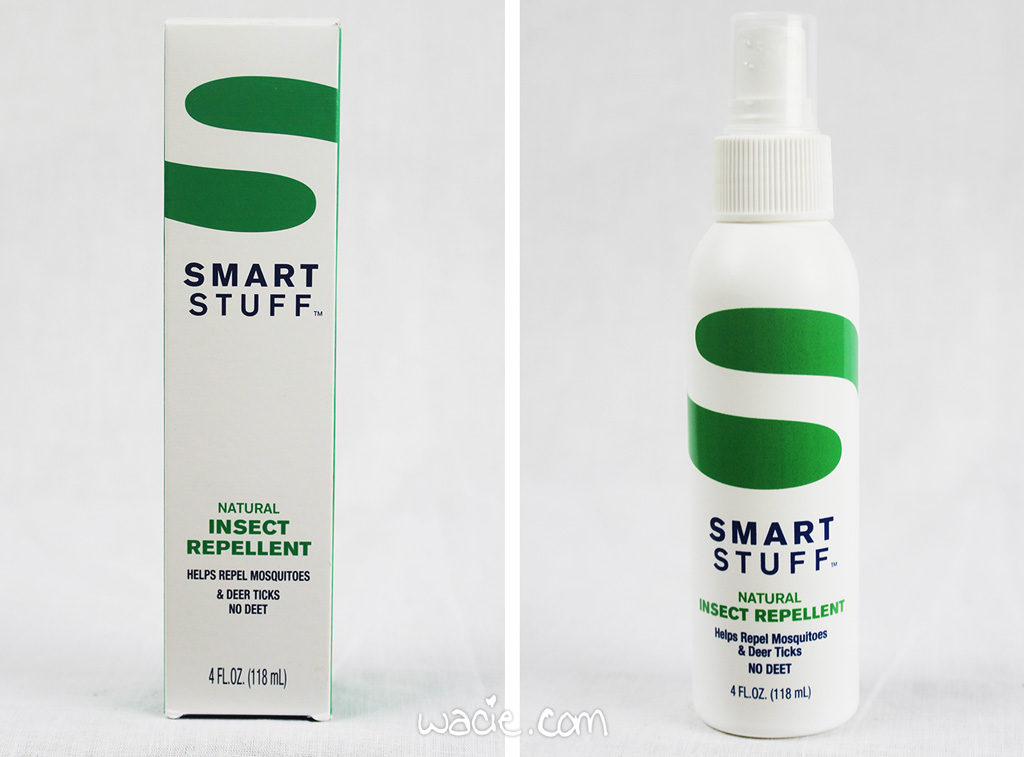 Smart Stuff’s mission is to make effective products that aren’t dangerous or harmful to use. We’ve all used those repellent sprays that have weird chemical smells, leave oily residue on skin, and contain irritating ingredients. Smart Stuff gives us another option: effective insect repellent that contains natural botanical ingredients. Take a look at the ingredients list. You’ll notice some tried-and-true ingredients, like eucalyptus, soybean, and cinnamon oils. You’ll also notice what’s missing — DEET. Though DEET is generally safe and very effective at repelling insects, it can be irritating. It’s also a strong solvent, capable of breaking down synthetic fabrics, plastics, and varnished surfaces. Yes, that includes your nails. (This is a nail blog, after all.) Smart Stuff also avoids using synthetic chemicals, parabens, PABA, petroleum, phthalates, gluten, and artificial colors and fragrances. 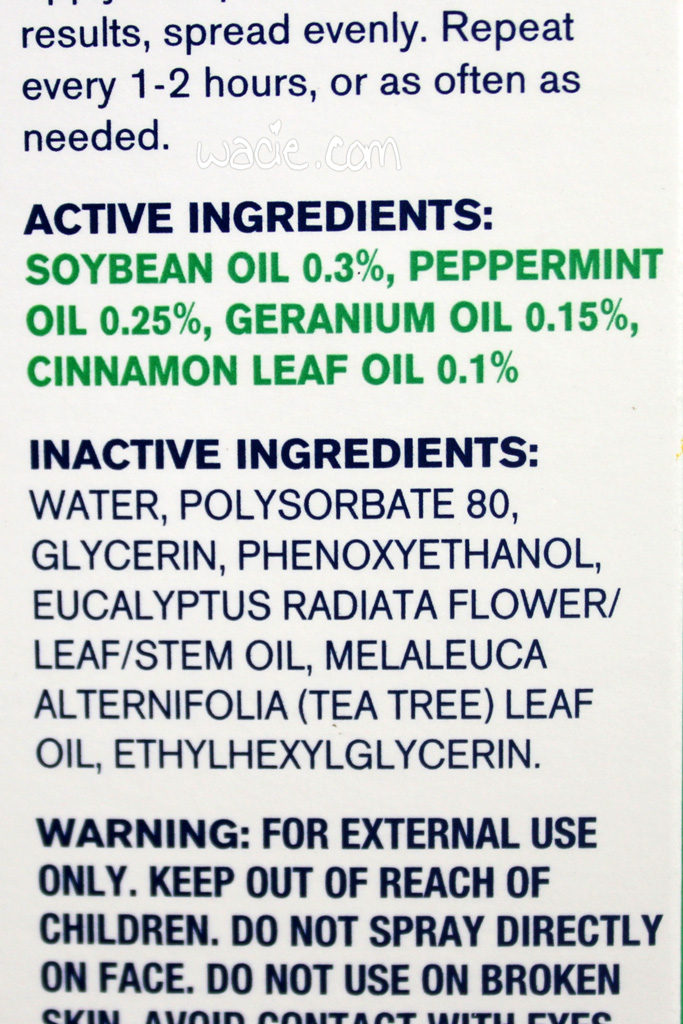 The first thing — and likely the first thing I noticed about the spray — was its scent. It smells strongly of peppermint. Luckily, as it absorbs, the scent diminishes, but is still there, so those who are sensitive to strong smells won’t have to deal with it for long. It absorbs pretty quickly; it feels wet for a few seconds and then soaks in. After it absorbs, it leaves no residue or oily feel, which is probably my favorite part about it. Most importantly, I gave this spray a good testing; I wore it outside every time I tended the garden for about five days, and had no bites at the end of the evening.

The Smart Stuff Natural Insect Repellent retails for $15.99 on their website. They also make sunscreens and skincare products.

Also, let me include some links to sources that talk about botanical insect repellent and the disadvantages of DEET.
Comparative laboratory and field evaluation of repellent formulations containing DEET and lemon eucalyptus oil against mosquitoes in Queensland, Australia.
Efficacy of herbal essential oils as insecticide against Aedes aegypti (Linn.), Culex quinquefasciatus (Say) and Anopheles dirus (Peyton and Harrison).
Chemical Composition and Mosquito Larvicidal Activity of Essential Oils from Leaves of Different Cinnamomum osmophloeum Provenances
How DEET jams insects’ smell sensors

This is a press sample; I was sent this sample product by Smart Stuff on behalf of Brandbacker. My opinions of this product are not influenced by free stuff.