Hello, reader! Today’s post is all about shoes and manicures based on shoes. I got an early look at Alterre‘s 2017 shoe collection, and after seeing how easily the designs and colors lend themselves to negative space manicures, I had to give it a shot.

If you’re unfamiliar with Alterre, imagine this: modular sandals. You start with a sandal base, with straps that snap to the bottom sole. Different straps (the look) can be added to the sandal base (the lift) to customize the shoe. All looks work with all lifts and can be used to create a huge combination of different shoes. Imagine the possibilities!

This year’s collection, which doesn’t launch until September, is based on styles from the 1970s. The catalog contains a lot of earth tones and platform shoes, which I’m a huge fan of.

As I mentioned, I saw a manicure for every shoe in the catalog. The modular approach to negative space manicures works as well as it does for shoes. 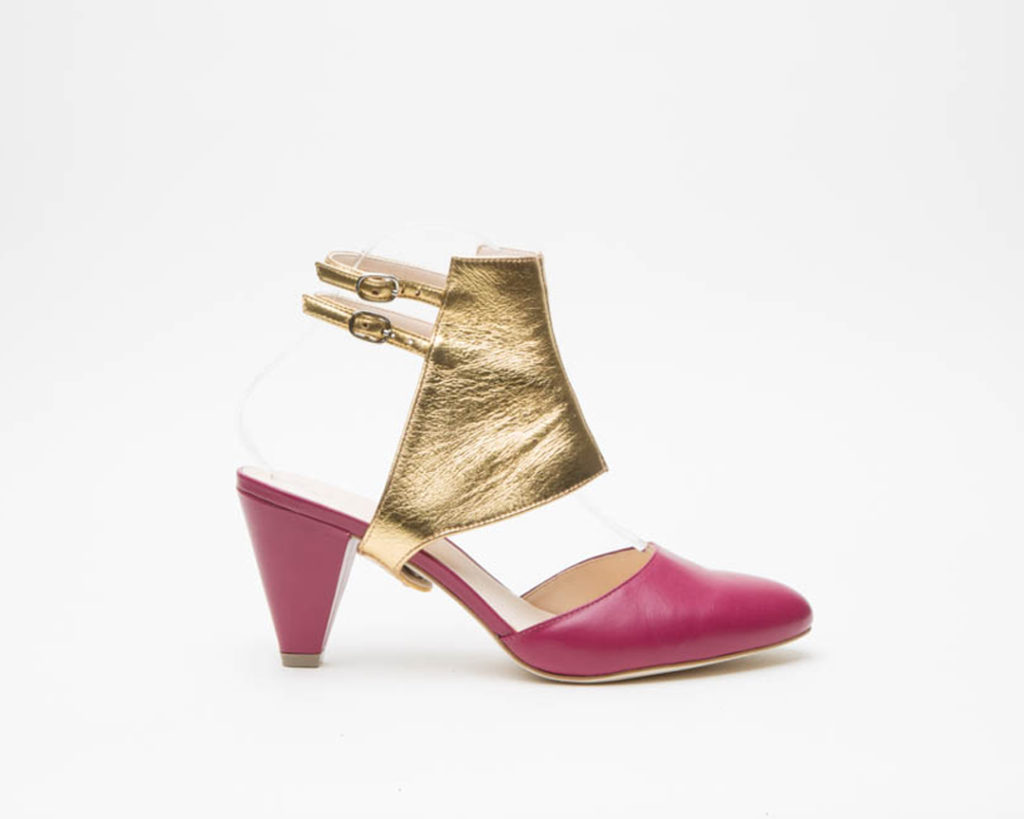 These looks are completely outside what I usually do for myself. I did a lot of taping and a lot of freehand painting, which I’ve never been completely comfortable with. Some of these looks, I regret to say, aren’t up to my usual standards. 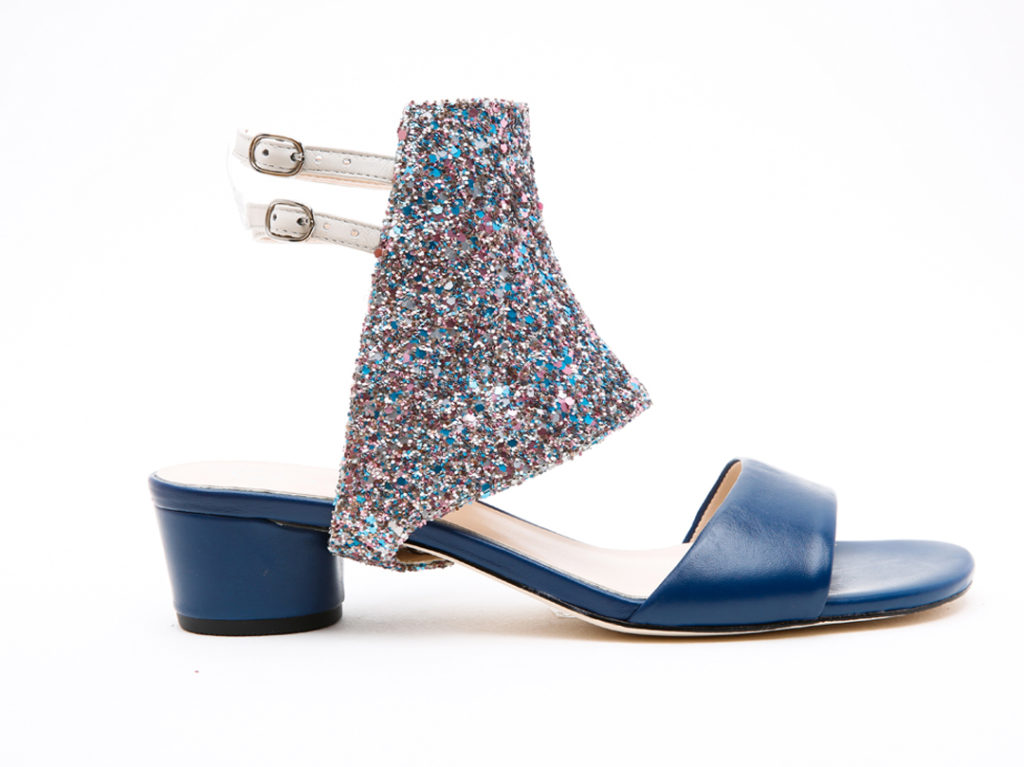 They’re kind of editorial, and maybe that’s the look I wanted all along. Not all of these looks, nail and shoe alike, are suited for everyday life, but they could be with just a few adjustments. 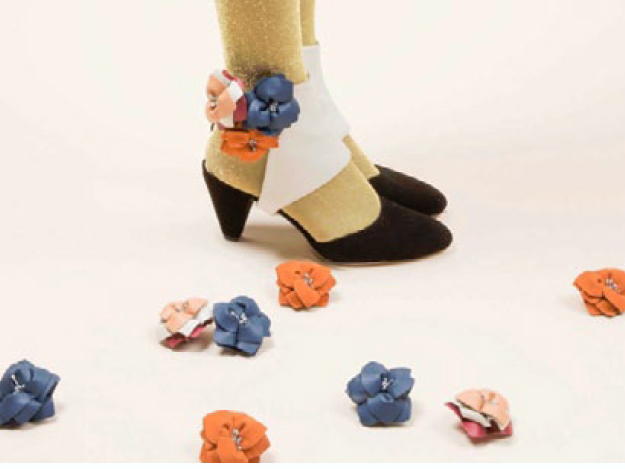 This was directly from the PDF catalog, I didn’t get a hi-res photo of this one. 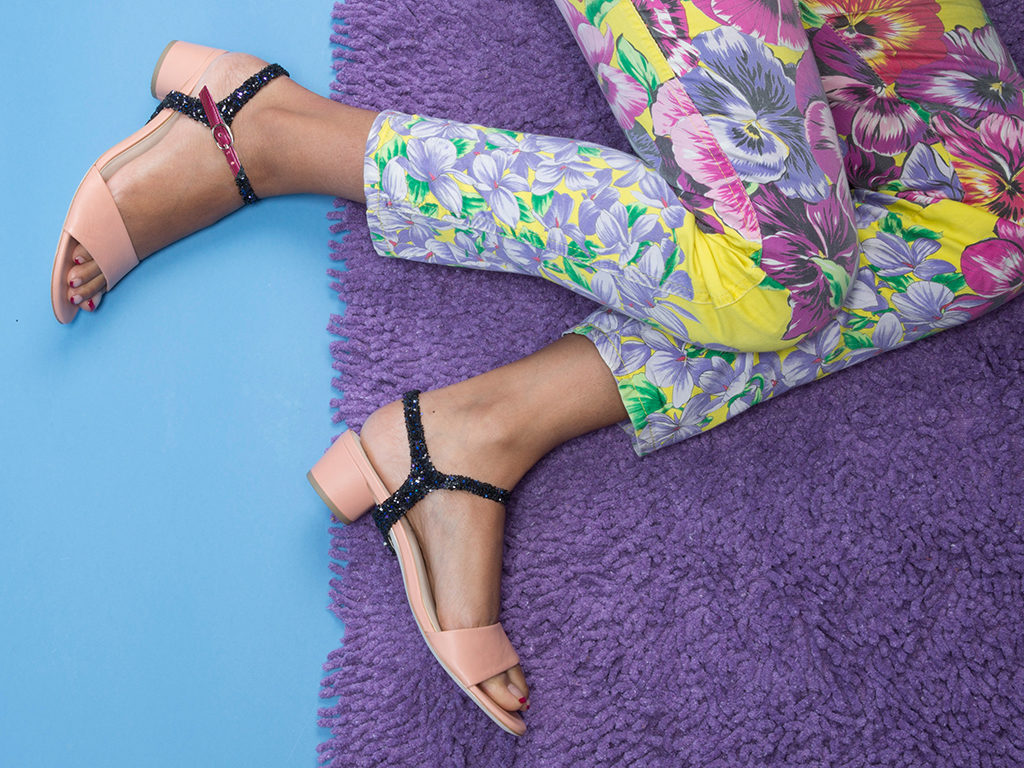 e.l.f’s Nude, Blue-Eyed Girl Lacquer’s I Could See Them Too 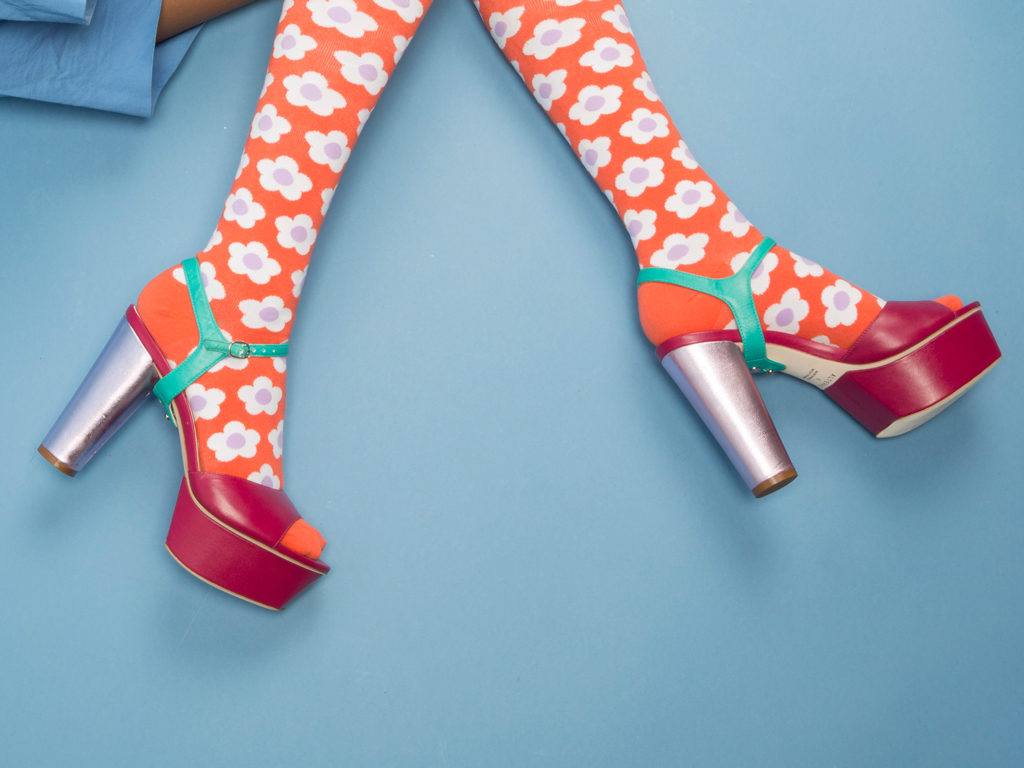 So, what do you think, reader? I hope you like the shoes and some of the manis. I’ve been thinking of making Nailspiration a regular wacie.com feature, because I see so many things around the house and out into the world that would make fantastic nail art that I never get the chance to try.